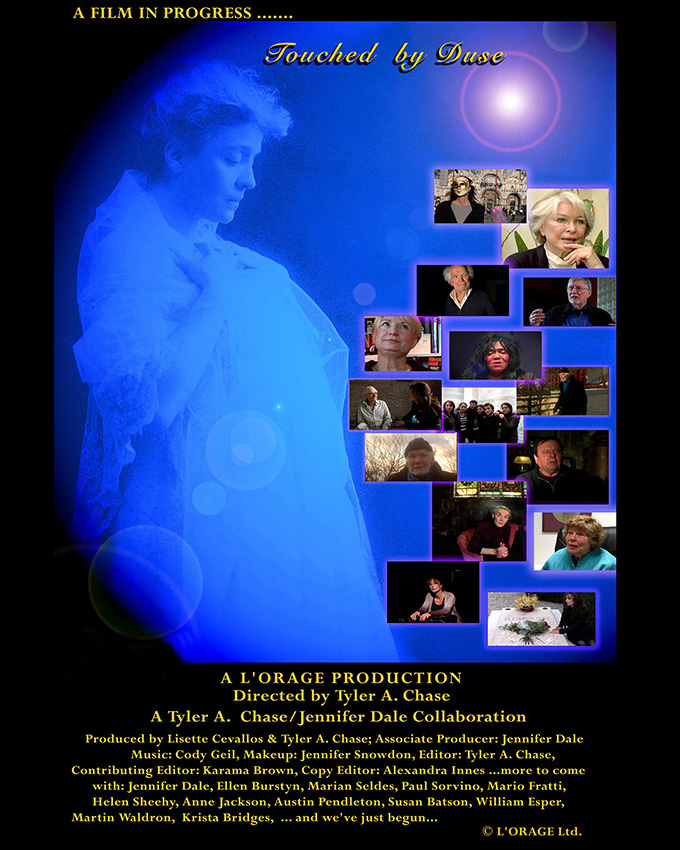 Music from the film, Touched By Duse, Possibilities © by Cody Geil, from the album Go With the Day